Trek’s mission is to change the world by getting more people on bikes. They do this by creating superior products and providing incredible hospitality to customers. They have stores located across North America and distributors in 90 countries worldwide.

With hundreds of company-owned and franchise stores, it was hard to standardize and organize the technology systems across the enterprise. Finally, the Trek team had enough and realized they needed a single low voltage provider who could handle multiple scopes, service all of their locations, rollout new technology efficiently, and standardize their processes. So they called ASD® . 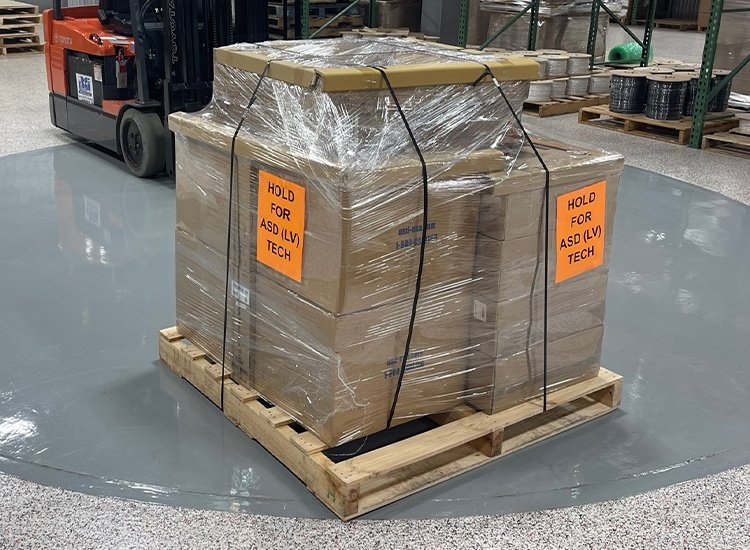 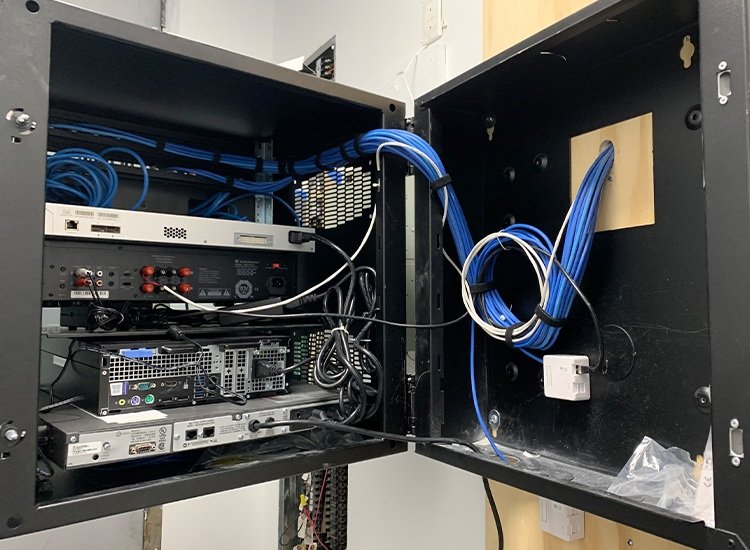 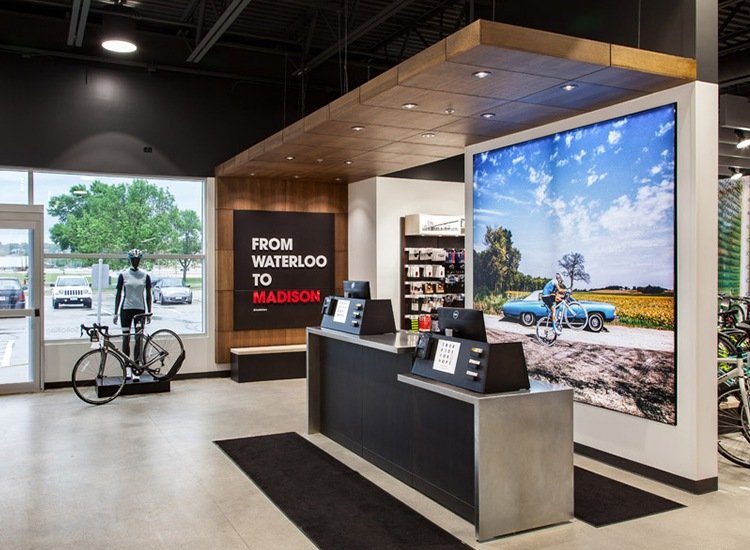 The first engagement with Trek included just three stores. ASD® project managers went in and identified the problems they were having and devised a plan. They created standards to be used across all stores going forward. Trek was so pleased with the quality of deliverables and red carpet service that ASD® was awarded additional sites.

With so many projects going on, ASD® and Trek wanted to streamline the technology rollout process further. Now, all of Trek's equipment is shipped to the ASD® warehouse, where it's stored, configured, kitted, palletized, and shipped to job sites. This simplifies shipping and logistics, making it easier and faster to get sites up and running. The process has gone so smoothly that there are an additional 500+ stores slated for the future.

When Trek need assistance with some of their international locations, they asked ASD® to help. The stores were in South Korea, Japan, and China. ASD® was able to locate an AASDI who could service the sites and buy the equipment locally, saving on shipping costs. 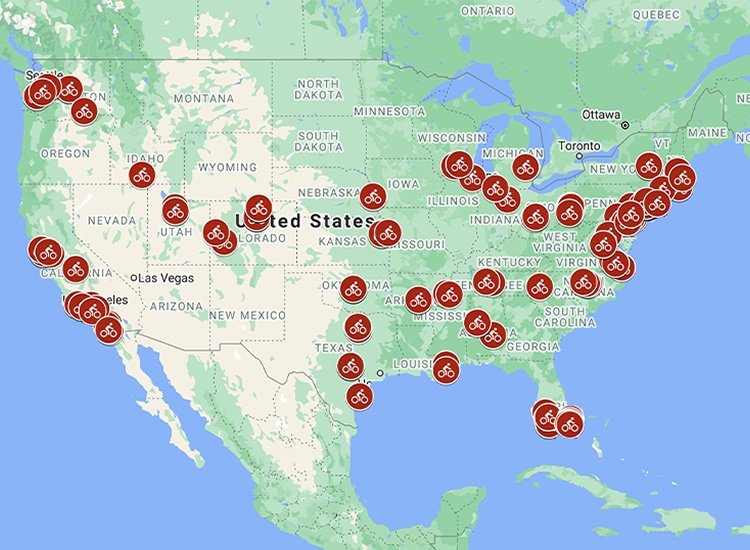 Having standards and consistent results across their entire footprint makes the Trek team’s jobs easier. The staging, configuring, and palletizing took it a step further, offloading even more work for the Trek team.

The normalized outcome and quality of deliverables that ASD® provides have allowed the partnership to grow. For example, ASD® is now working on a low voltage design and build for one of Trek's distribution centers. The scope of work includes copper cabling, a fiber backbone, CCTV system, WAPs, audio visual systems, and more in the 200,000+ SF facility. The Trek team knows their project will be delivered on time, on budget, and will exceed expectations. 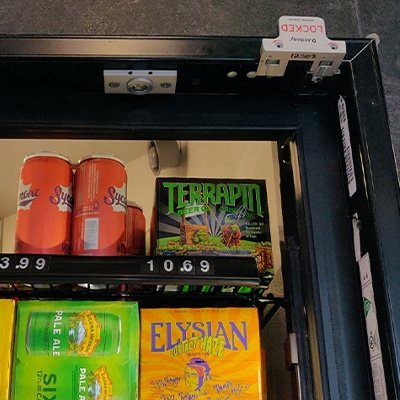 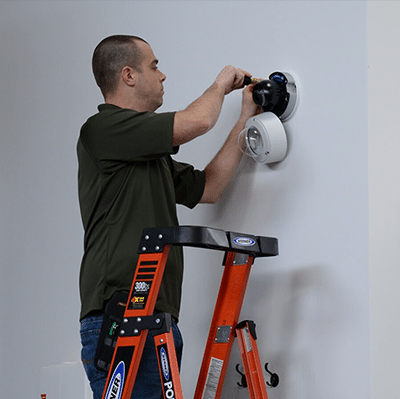 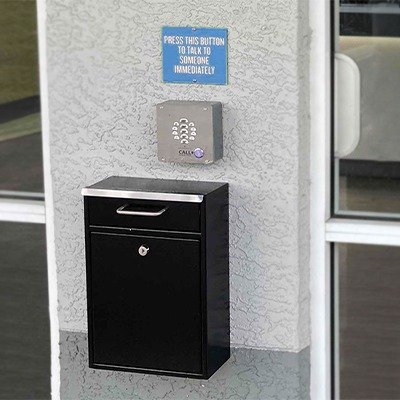