America’s second largest chain of car dealerships is continually building and remodeling dealerships. These projects include a multitude of low voltage systems.

Sonic Automotive operates the second largest chain of car dealerships representing many automotive brands across America. Sonic is continually building and remodeling dealerships throughout the country. These projects include a multitude of low voltage systems. Today’s technology is key to reducing costs, running “what if proposals”, and enhancing the customer shopping/buying experience.

The biggest hurdle in achieving a successful installation at each dealership (whether new construction or a remodel of an existing one) was the coordination between trades and sometimes within different divisions of the company itself.

The core of the challenge was typically around effective communication. Small gaps in project scope would frequently occur. These gaps lead to costly change orders that sometimes meant delayed opening dates. This is not what you need when you are trying to sell cars! 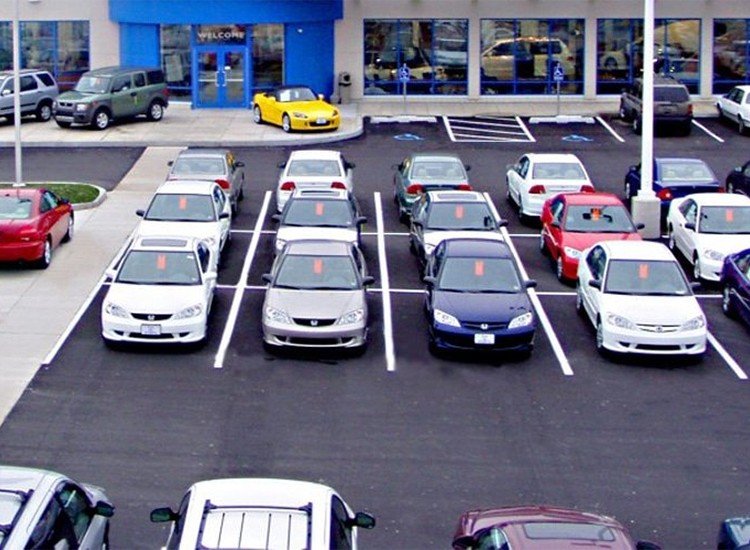 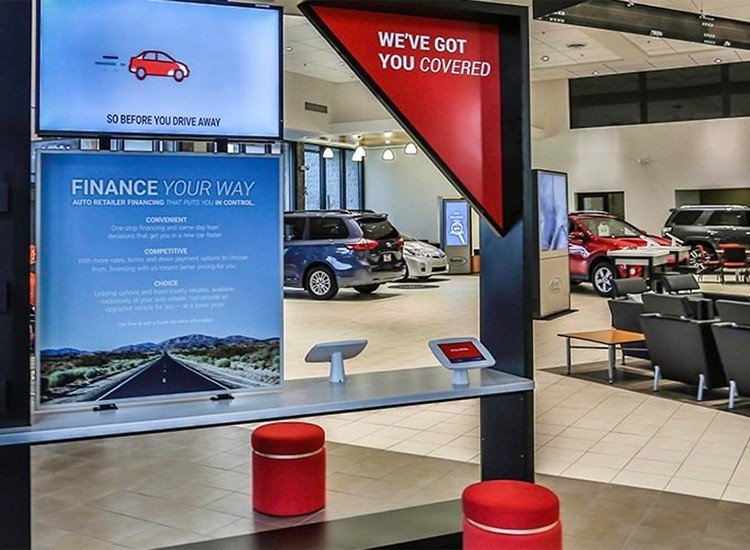 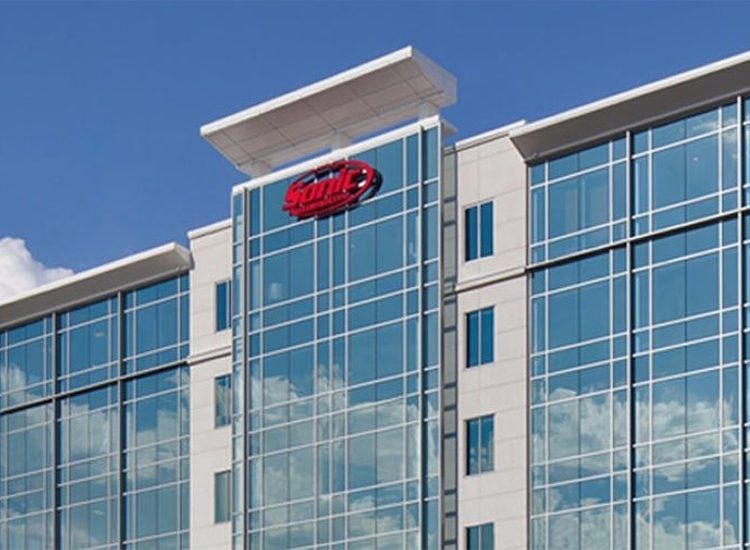 The biggest hurdle in achieving a successful installation at each Sonic Automotive dealership was the coordination between trades and sometimes within different divisions of the company itself. Automated Systems Design® was able to take on multiple low voltage applications which decreased communication needs between different stakeholders and contractors. ASD® was also able to help bridge the gap between different influencers and users within Sonic. 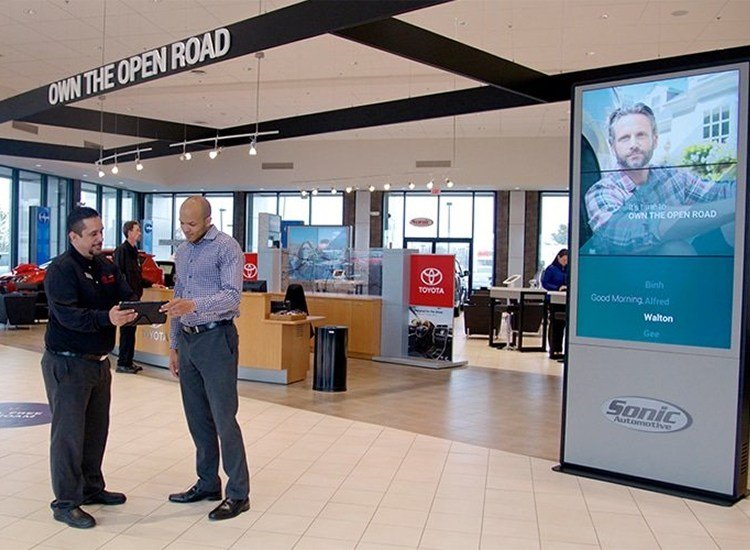 ASD® was able to decrease the headache factor on new dealerships and remodeling projects. The increased communication from ASD® to multiple departments within the client cut down significantly on the gaps in scope coverage and greatly improve workflow and on-time completion dates. This saved Sonic money by reducing the number of change orders and ultimately decreasing construction costs. Having the updated systems in turn improved the dealership opening dates and helped them sell more cars. 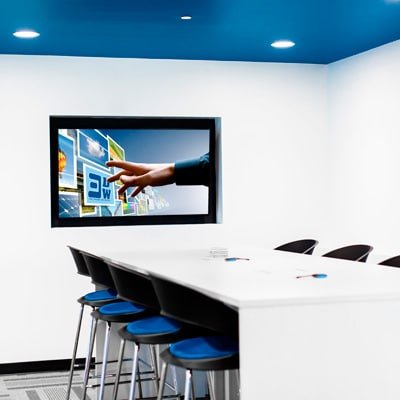 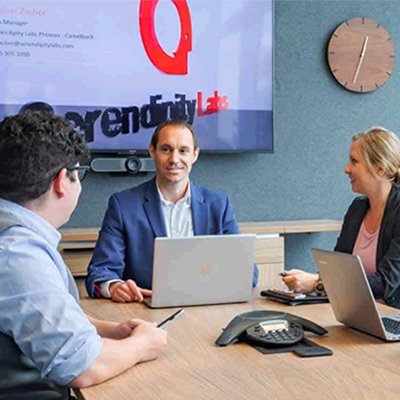