Graphic Packaging is a Fortune 1000 corporation that designs and manufactures packaging for commercial products. Their 500,00 sq. ft. facility in Stone Mountain, Georgia was tired of their old fluorescent lighting and wanted to upgrade to LED lighting. They selected ASD® to help them with the massive undertaking.

The large warehouse had over 1,000 fluorescent bulbs and fixtures that needed to be removed and disposed of. However, the large factory runs 24/7/365 and in order to demo and install the new LED lighting they would need to temporarily shut down the machines. ASD® project managers would need to do a lot of planning and prep for this project to run smoothly. 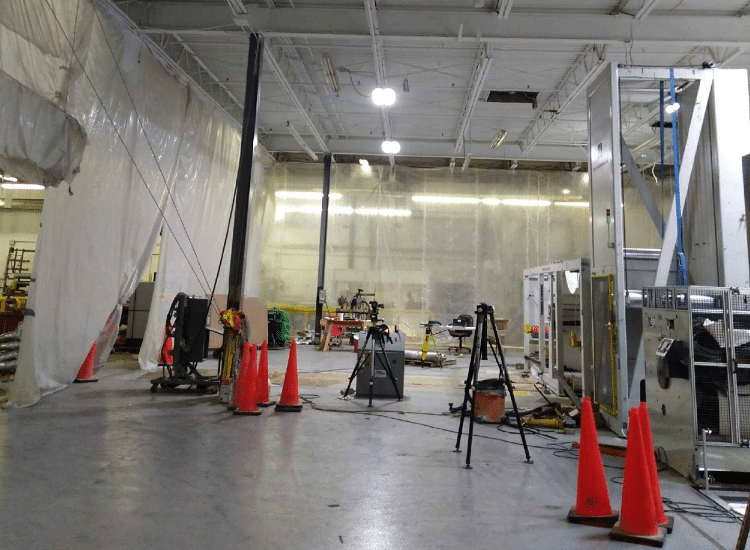 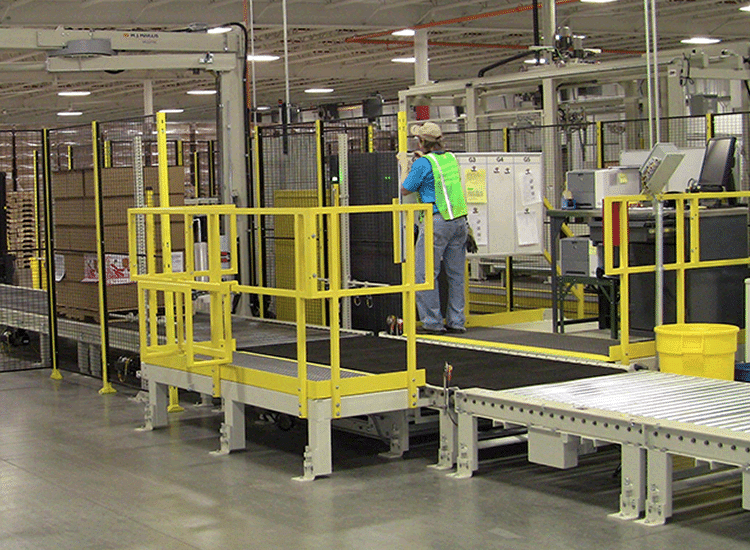 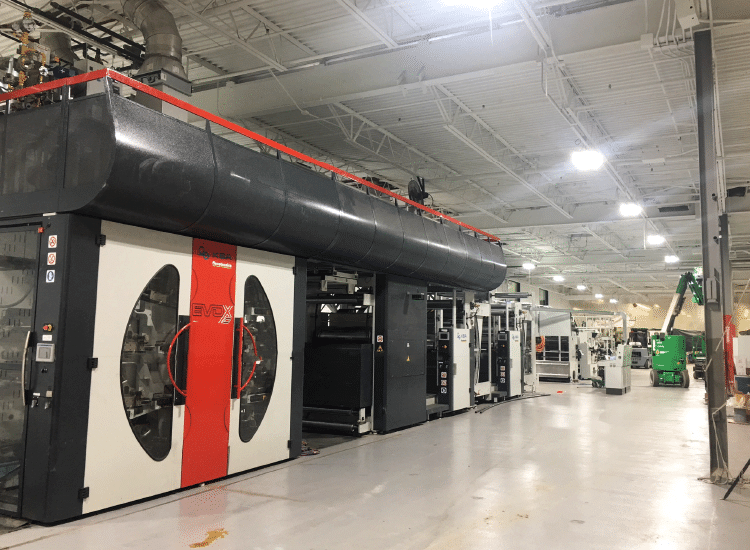 ASD® project managers began by doing a heat map and creating a layout of the entire facility. They decided to break the project up into 7 phases so that the LED installation could coincide with regular plant maintenance and updates. When they took out the old fluorescent bulbs and fixtures they were sent to a recycling plant that provided a death certificate. 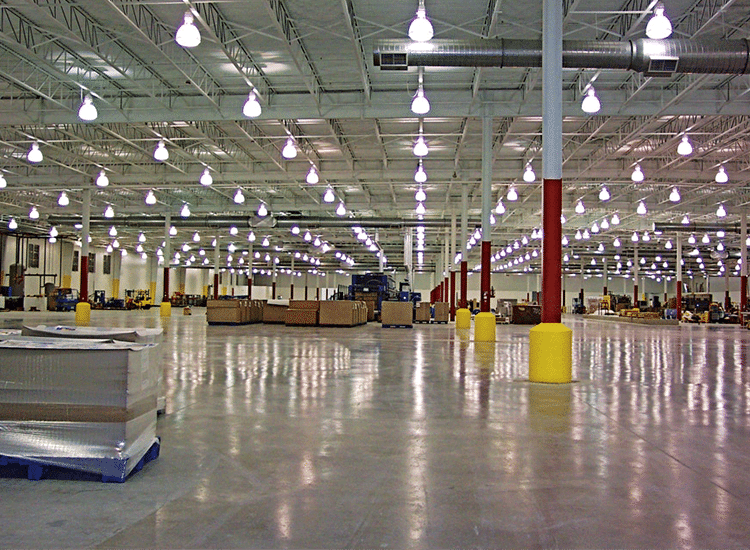 The new 300w LED bulbs were so much brighter than the old fluorescent bulbs that they only needed half the amount. This means there are now half as many bulbs to maintain, and they will last up to 10x longer than their fluorescent predecessors. The old lights used 1,401,600 kWh of power compared to the new ones which use 763,959 kWh. The energy cost savings give them a projected ROI of 1 year, before factoring in rebate savings and reduced maintenance expenses. Graphic Packaging now has a warehouse that is more environmentally friendly and safer to be in. 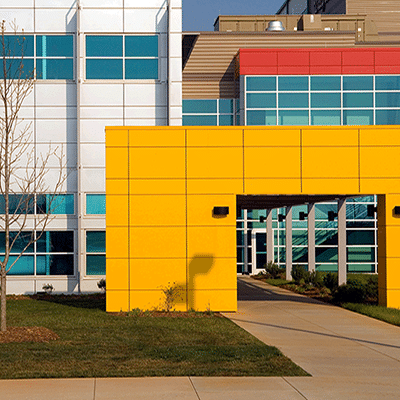 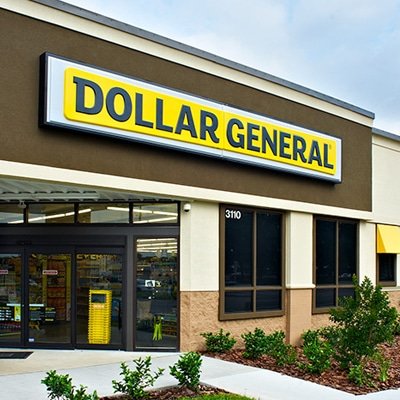