It has been said that systems only work as well as they are designed.

The same could be said of any low voltage design.

Business executives all across the globe count on their information systems like local area networks and building automation systems to help reduce costs and provide efficiencies as well as data analytics to help their companies compete in an ever-increasing competitive landscape. However, many times the design of one low voltage system isn’t integrated with other low voltage systems in the same building. More frequently there is very little coordination between electrical contractors and low voltage contractors on the same project.

Good conduit work resembles an art form in some installations. The opposite occurs, and the design suffers when communications break down between the electrical contractor and the low voltage contractor. Conduits that were run by the electrician don’t go to where they need to go, or they are undersized given the conduit fill ratio and numbers of cables expected to be put in them.

The main point is to have the coordination meetings between trades to make sure that pathways and spaces needed line up with circuits drawn in on the prints.

Another example is when there is supposed to be a penetration through a firewall, and there has been no consideration or preparation from the electrical contractor as to how to get the cables through it. Wireless access points and access controlled doors present challenges as well. Architects may have the access point drawn on the plans in one spot, and the cable may have been routed to another. Access control doors present unique challenges as the people who frame the doors frequently don’t know which side to place the magnetic strike. If the door is an exterior door and the exterior construction is block or some other cement material then gaining access to the magnetic strike after installation can present some real challenges. Tombstones and floor boxes represent similar challenges as they frequently are mounted on slab flooring that requires conduit to be run before the cement being poured for the floor. If the conduit is missing the only alternative is to cut a small trench in the cement to accommodate the conduit after the fact which significantly increases the cost.

It may seem that I reference mistakes made on the electrical contractors part, but quite often the electrical contractor is only doing what he has been asked to do and what is referenced on his prints. There may not be anyone on site to direct him otherwise, so he simply follows his plans. According to John Persuitte, VP of Operations of Automated Systems Design, more than 70% of low voltage designs contain flaws that could have been avoided with the proper coordination between the architect, general contractor, electrical contractor, and low voltage contractor. This level of coordination rarely happens in a bid work scenario. John mentions, “Quite often the workaround to accomplish the owner’s request is more costly and far less than optimal.”

The main point is to have the coordination meetings between trades to make sure that pathways and spaces needed line up with circuits drawn in on the prints. Otherwise, your project could be full of challenging obstacles that increase costs and frustration levels. Worst case is that failure to plan keeps a client from getting the end result they desire.


Those who achieve the RCDD designation have demonstrated their knowledge in the design, implementation, integration and project management of telecommunications and data communications technology and related infrastructure. 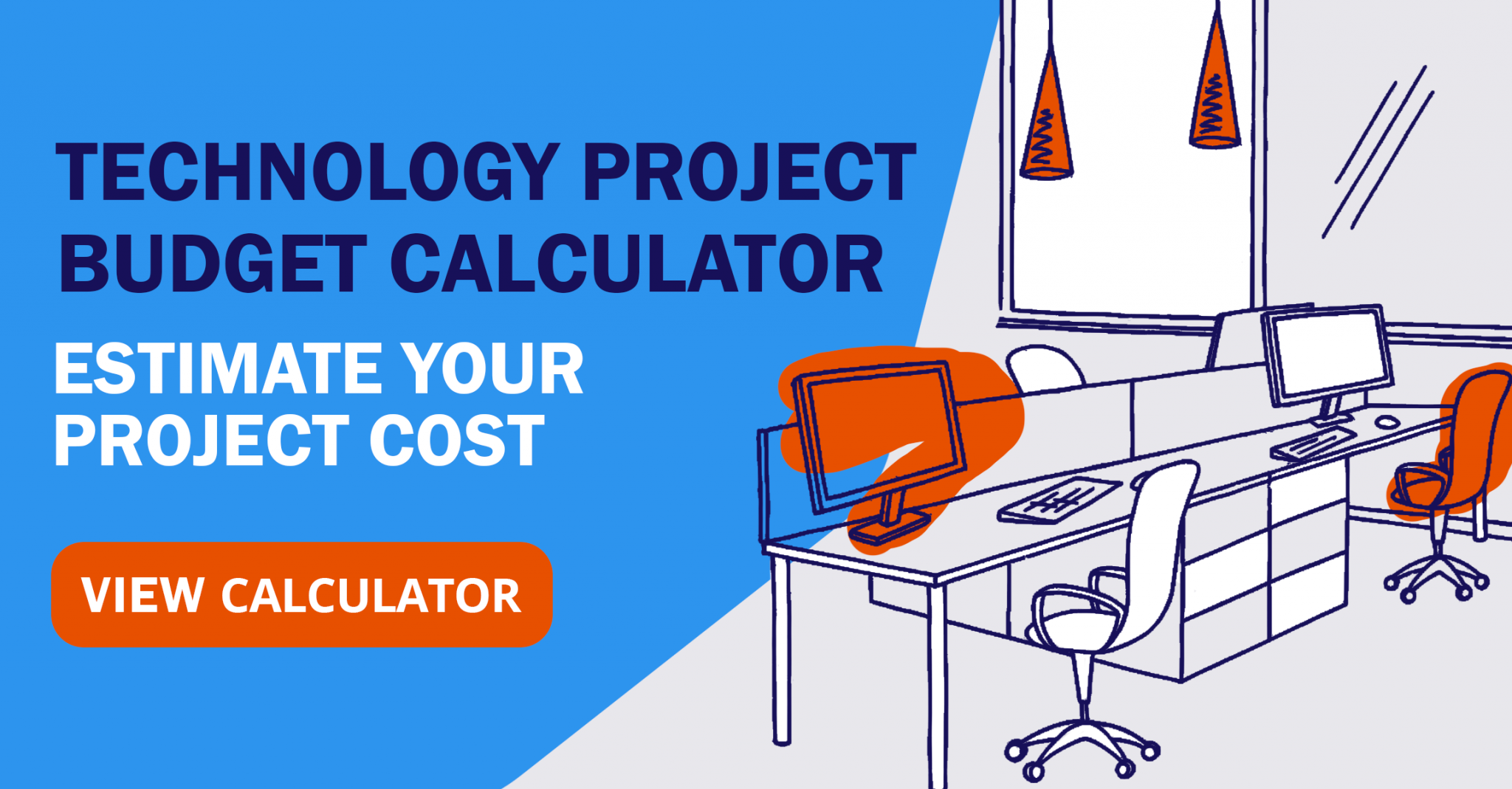