In 2022, there will be 6.6 billion smartphone users worldwide. It’s a wonder everyone can fit on the recent 5G network –only that’s the problem.

Bandwidth is a finite resource. There’s only so much space in the air for our signals to reach and cross.

What is Carrier Offloading?

Carrier offloading or data offloading is pretty simple to understand. When a carrier network like AT&T or Verizon has too many people on their 3G, 4G, or 5G network, speeds slow down, and customer devices don’t work as quickly.

To remedy this, the carrier network will move the cell phone off the cell network and connect it to neighboring WiFi networks– without the end-user ever noticing the change. The switch and authentication to the wireless network should be so seamless that people can continue using their cellphone as if nothing ever happened. 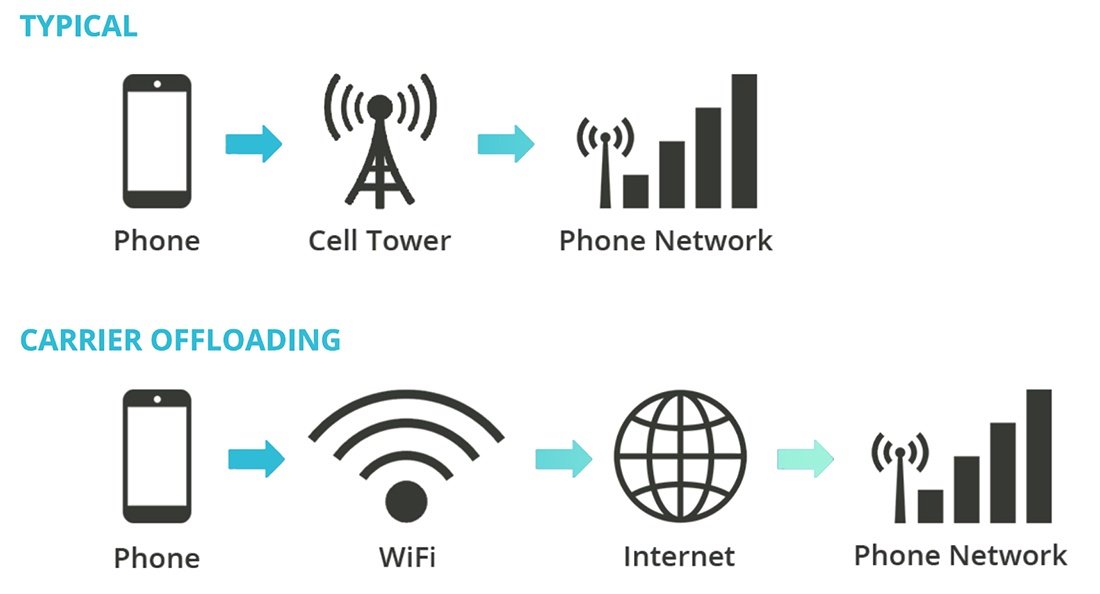 Carrier offloading vs. the traditional method

Believe it or not, this already happens pretty often.

Carriers offload around 60% of all mobile data to WiFi networks by some estimates.

And you’ve likely been none the wiser.

Related Content | WiFi Heatmaps: Everything You Need to Know

Why Is Carrier Offloading Necessary?

There are 6 billion smartphone users worldwide and 16 billion mobile devices. This number is only expected to grow. It’s estimated that there will be 18.2 billion mobile devices by 2025. At a minimum, 5G must support one million devices every square kilometer or every .386 square miles. That’s an insane amount of data being used at once. 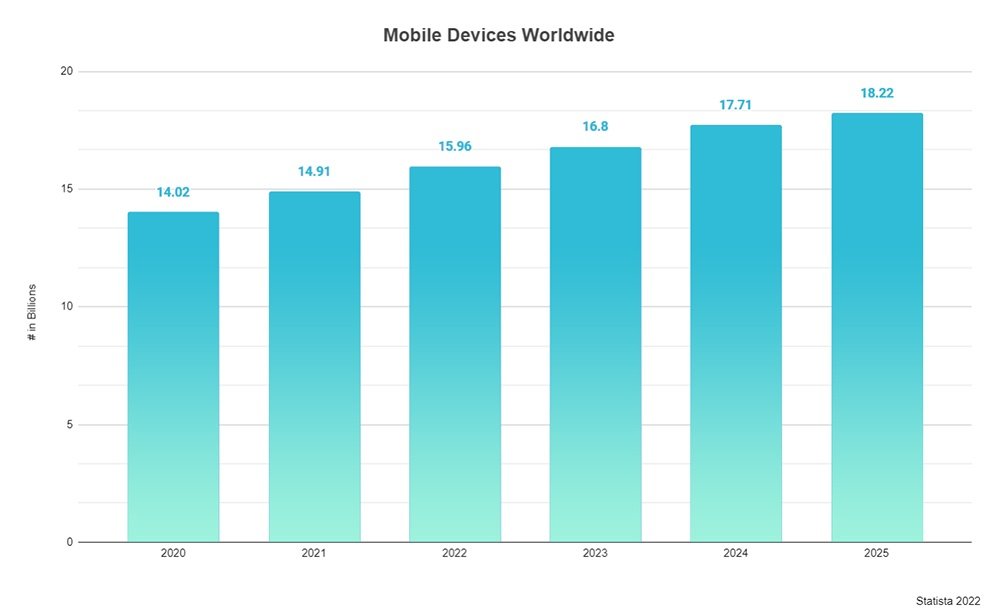 To put things in perspective, imagine if every car on the interstate had to pass through a one-lane highway before reaching its destination. In this example, the cars are wireless devices, and the highway is bandwidth.

As the system becomes overwhelmed, access to the internet becomes more difficult. In 2018 alone, cellphones accounted for 52% of all data traffic worldwide. That’s an incredible weight on our networks.

These bandwidth demands are increasing faster than telecom providers can keep up. But expanding cellular coverage is incredibly cost-prohibitive, whether through optimizing, building new infrastructure, CBRS, or implementing Distributed Antennae Systems (DAS).

If cell companies can offload cellphone signals onto a business’s WiFi, they can make room for more devices and provide a better end-user experience. It’s also useful when you’re in an area with a poor cell signal. Instead of scrambling for a connection to 5G, the phone is connected to WiFi. As a result, you can make your calls, send your emails, and watch videos at the speeds you expect.

What are the Benefits of Carrier Offloading?

The benefits of offloading can’t be underestimated. Not only is it good for the carrier networks, but it’s good for all cellphone users. So let’s take a look.

We mentioned that major network carriers want to utilize existing wireless infrastructure to lower their costs and provide a better end-user experience for their customers.

But what’s in it for you?

These network carriers will pay to use your infrastructure.

You can monetize your WiFi, create a new additional revenue stream, and everyone in your building will thank you when their devices stay connected and load quickly. A good partner will manage your relationship with carriers on your behalf, configure your WiFi to support offloading, handle carrier billing, revenue reconciliation, and authentication. All you do is sit back and enjoy your additional revenue stream.

Carrier offloading lowers costs for the providers, which in theory can trickle down to their customers for cost savings. Offloading allows carriers to add bandwidth and capacity where needed most, like indoors and in major metropolitan areas. Building cellular infrastructure is a long and expensive process, but tapping into existing wireless networks is quick and cost-effective. Keeping infrastructure costs down is essential to carriers offering data plans at low costs.

Additionally, when connection is fast, seamless, and at a reasonable price, customers are less likely to switch providers, improving the experience and reducing churn.

Interested in Carrier Offloading? Save this to refer to in the future.

Remember the highway example? Too many devices are trying to access the interstate we call bandwidth, which can quickly cause a traffic jam. 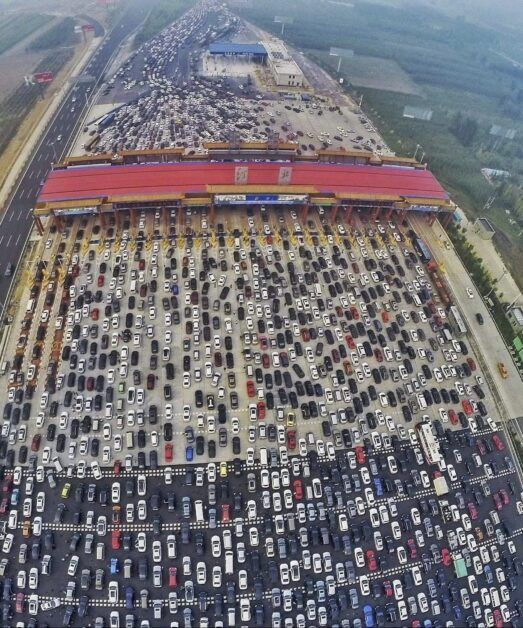 Offloading takes some of the pressure off bandwidth, providing a faster and more reliable experience and freeing up room for other devices that have no choice but to be on a 3G, 4G, or 5G network. That means, whether you're connected to your carrier network or WiFi, your phone is operating at the speed that you expect. Of course, Offloading also improves service capacity and capabilities, which is never a bad thing.

This could fall under customer experience, but it’s such an important point that it should get its own paragraph. You have shorter promotion delays with offloading, allowing content to appear much faster. We’re talking a drop from around 2 seconds to just milliseconds. That means your news, social media, and those beloved cat videos reach you faster and clearer.

No more frustration from phone calls that won’t go through, web pages that should load but don’t, or texts that seemingly get hung up in the stratosphere.

Carrier offloading is a win-win-win. Big telecom providers don’t have to worry about exorbitant infrastructure costs, end-users get a solid and stable connection, and WiFi owners gain a new revenue stream.

If you think your business could benefit from carrier offloading or if you have any questions related to it, contact us below or call at 800.222.5464.

Abe Fleming is the Director of Sales & Marketing at Automated Systems Design, Inc. He a results-oriented business development and technical sales leader with over a decade of progressive experience developing and managing sales teams.

What is a Wireless Site Survey? Types, Benefits, and Cost

ASD® at a Glance

Please log in again. The login page will open in a new tab. After logging in you can close it and return to this page.