Dollar General, headquartered outside of Nashville, Tennessee, is a Fortune 200 account that operates discount variety stores across the United States. They currently have over 14,000 stores and looking to grow that number significantly over the next three years.

With every new store opening there were a multitude of low voltage vendors that were tasked with getting their systems up and running within a condensed construction schedule. Multiple low voltage contractors were on the same job site at one time. This led to confusion over certain aspects of the project like who should be responsible for items like conduit runs, wire management, etc. It also meant that critical communication regarding making the systems work together as intended frequently got overlooked or forgotten altogether. 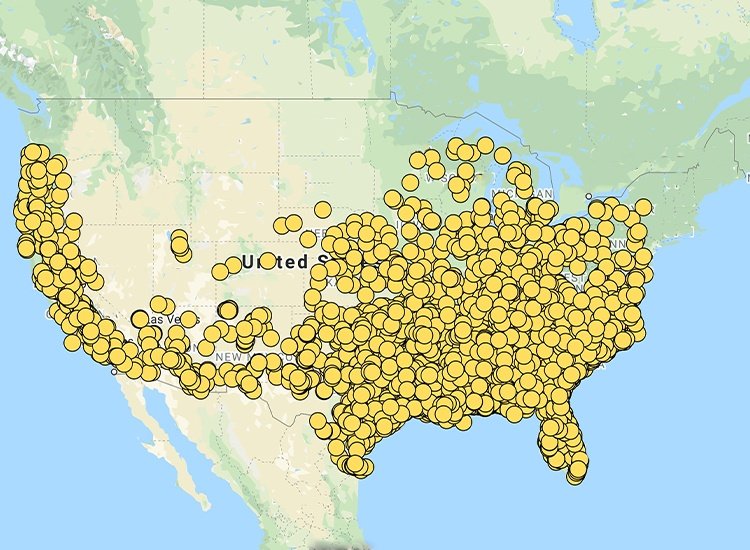 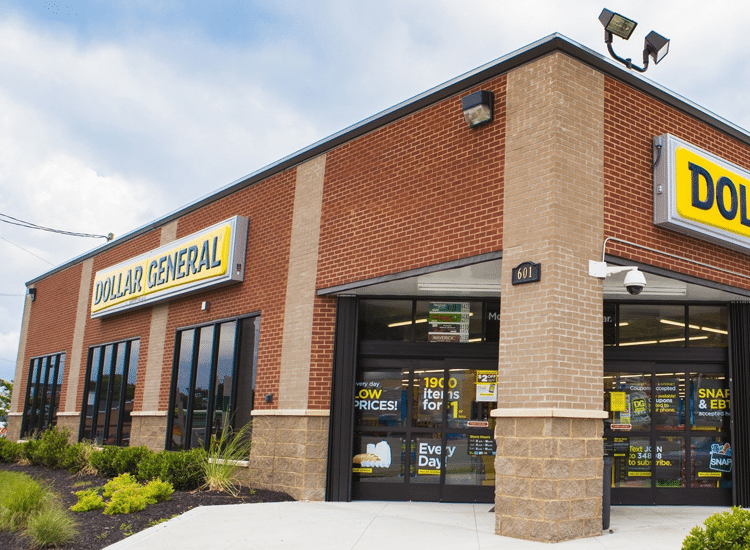 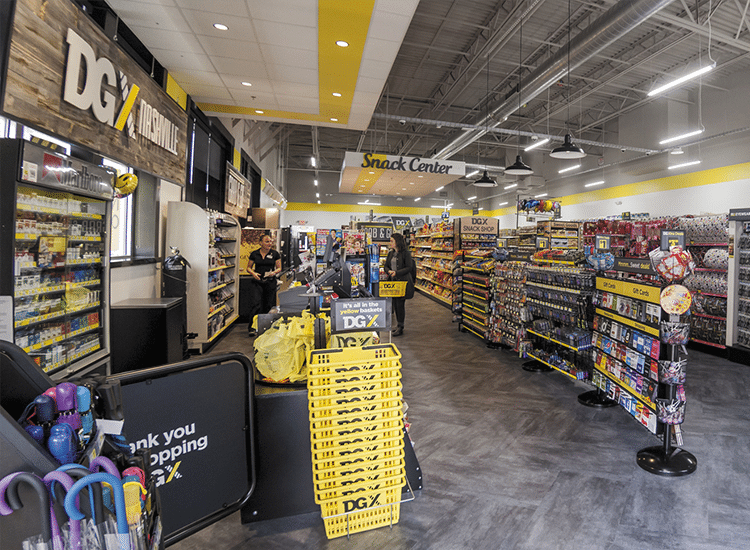 ASD® had been involved with Dollar General only a short time when it became apparent that Dollar General could benefit by combining several of the low voltage systems into one scope of work and allowing one vendor per territory to complete the scope.

The project management and design teams at ASD® were able to work with Dollar General on combining these various low voltage systems into one scope of work to reduce the number of different contractors on the site. This reduced the confusion on the project and simplified the reporting process.

The ASD® team was also able to work effectively with all the other related trades and the general contractors to ensure that time schedules were met and stores were completed on time.

One additional benefit that the ASD® project team was able to provide was a critical communication link between Dollar General’s Information Technology division and their Construction division. This further reduced confusion and increased the speed at which decisions were made. 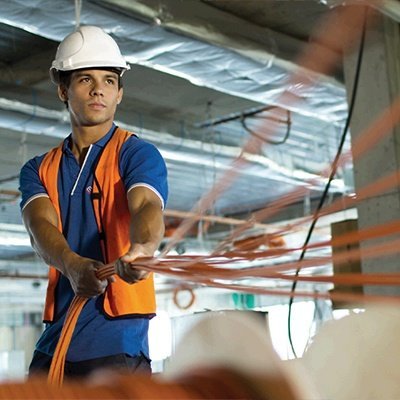 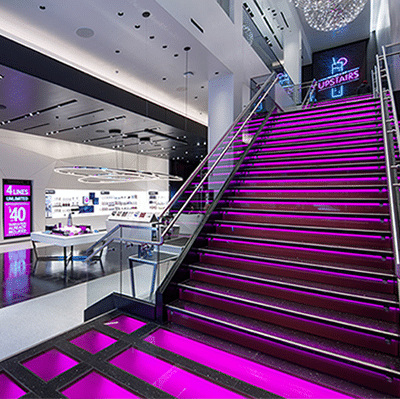