The light-emitting diode, LED, is one of the most energy-efficient lighting solutions. However, some organizations are slow to adopt the new technology because of common misconceptions (or myths!) floating around in the market place. We’re here to clear the air once and for all! 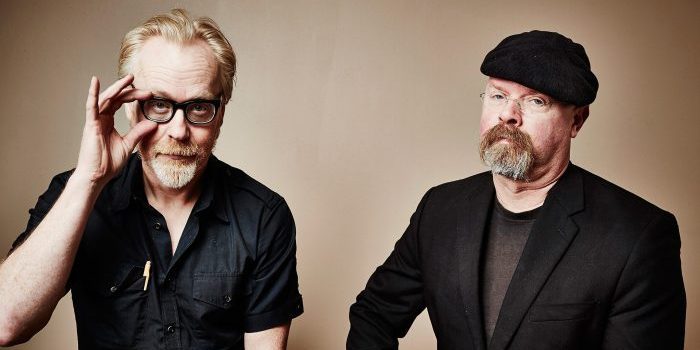 LEDs are Bad for Your Eyes

Truthfully, any type of powerful light can be bad for your eyes. This means to some extent every bit of light you're exposed to is impacting you. The shorter the light wavelength, the more damage that can be done though. So based on the photo below, we should be most concerned with UVs (ultraviolet) and blue lights. 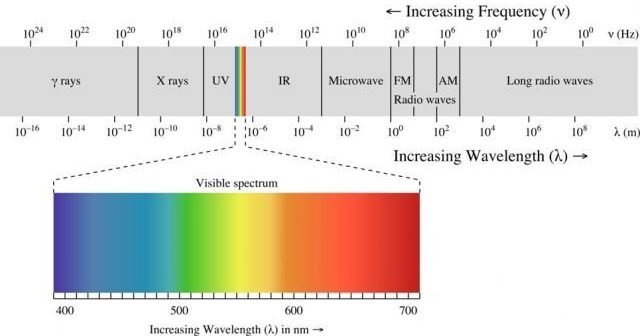 Many LEDs give off a blue/cool white color, which is why people think they’re bad for your eyes. While it’s true that harsh cool lights (5000K and higher) can cause damage, so can the sun, that’s why we don’t stare directly at it. An easy fix is to pick a bulb lower than 5000K and avoid staring directly into it for extended periods.[1] That means the lights you should be worried about causing damage aren’t the ones that come from your overhead fixtures, lamps, and street signs but the ones in the screens that you stare at all day long: TVs, tablets, computers, phones, etc.

Unlike fluorescent and incandescent bulbs which emit the most UV radiation, LED bulbs produce no UV rays. This means LEDs could be better for your eyes when compared to the bulbs that you’re currently using.

In the past, we have used the number of watts (W) to gauge the brightness of lightbulbs, but watts actually measure how much power the bulb consumes. Since LED bulbs consume a lot less power, and therefore fewer watts to put out the same amount of light, they may not look the same if you compare them based on watts. A 40W incandescent bulb next to a similar watt LED bulb could look completely different. This isn’t a flaw of LED bulbs but rather a lack of understanding on the shoppers part.

To find an LED bulb with the brightness you want, you should look at the lumens (lm) which measure the light output. If you buy a bulb with similar lumens then it should be similar to the level of brightness that you’re accustomed to and looking for.

Another reason LED bulbs can seem wrong/off is because the hue of the light is different from what we’re accustomed too. Instead of a soft yellowish light, you may get a shockingly stark blueish light. This effect can be attributed to the color of light, which is measured in Kelvin (K). Kelvin ranges from an orange 2200K to a blue 6500K. A standard incandescent bulb is around 2700K. [2] If you want an LED bulb that emits light similar to the incandescent bulbs you’re used to, try to find one that is the equivalent in lumens and Kelvin.

LEDs Don’t Work in The Cold

Not only is this led lighting myth just false, but the opposite is actually true. Cold temperatures can extend the life of an LED bulb! If you have freezing temperatures, like those in loading docks up north or cold storage facilities, then LED lighting is the perfect fit. Now extreme heat can be a different story, but excessive heat can damage all machinery over an extended period of time.

LEDs are more efficient than other bulbs because they don’t emit as much heat. Incandescent bulbs release 90% of their energy as heat and CFLs release about 80% of their energy as heat. [3] This means 80-90% of the power going to these bulbs is coming out as heat, not light! Talk about a waste of money. LEDs still emit a little heat (hello thermodynamics), but not nearly as much.

The biggest opposition to LED lighting stems from the price, but LEDs are only “expensive” if you’re considering the upfront cost. We won’t beat around the bush, LED light is initially more expensive than its alternatives. To honestly assess lighting expenses you need to look at the cost across its lifetime. The longterm cost-savings of LED lights make them the cheaper option, not more expensive. How?

These are just some of the savings available, and they add up quickly making LED bulbs the cheaper long-term option. So what is the cost delta between all of these different light bulbs? Energy.gov provided an excellent example for Christmas lights.

Estimated cost of buying and operating lights for 10 holiday seasons

Now imagine what that cost delta could look like on a commercial scale, you could be saving (or spending!) thousands of dollars. Interested in calculating your potential savings? Click Here to use our LED Lighting ROI Calculator and get a free cost savings estimate.

I think it's safe to say these five LED lighting myths are busted!

Still interested in learning more about LED lighting solutions? Download the LED Lighting Industry Guidebook for an in-depth look at the impact of LED lighting in your specific industry. We look into retail, industrial, healthcare, education, and more.

Maury is the Director of LED Lighting at ASD®. He has 29 years of experience in Workplace Technology and LED Lighting. Maury joined the ASD® team in 2017 and is responsible for the integration of LED smart lighting offerings as they apply to our current workplace technologies space.

ASD® at a Glance

Please log in again. The login page will open in a new tab. After logging in you can close it and return to this page.